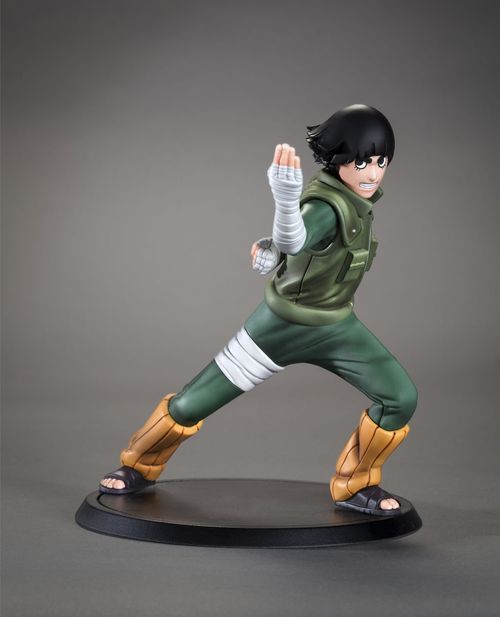 Rock Lee, from the Naruto Shippuden franchise. X-tra by Tsume collection, DXtra version. Included one Rock Lee figure, and the elements to change it to the Eight Gates Released Formation's version.Rock Lee is our eighth Naruto Shippuden's figure in the Xtra by Tsume collection. Obviously, this awesome support character is worth a DXtra (an Xtra figure with special feature)! This time, the figure comes with extra head, arms and feet so you can display a calm, collected Rock Lee or a furious one, with the sixth gate. Of course, as usual, our Xtra by Tsume figures come with the classical yet classy black base. Now sold in a window box, our new Xtra by Tsume series offers new figures that are more detailed and more accurate. 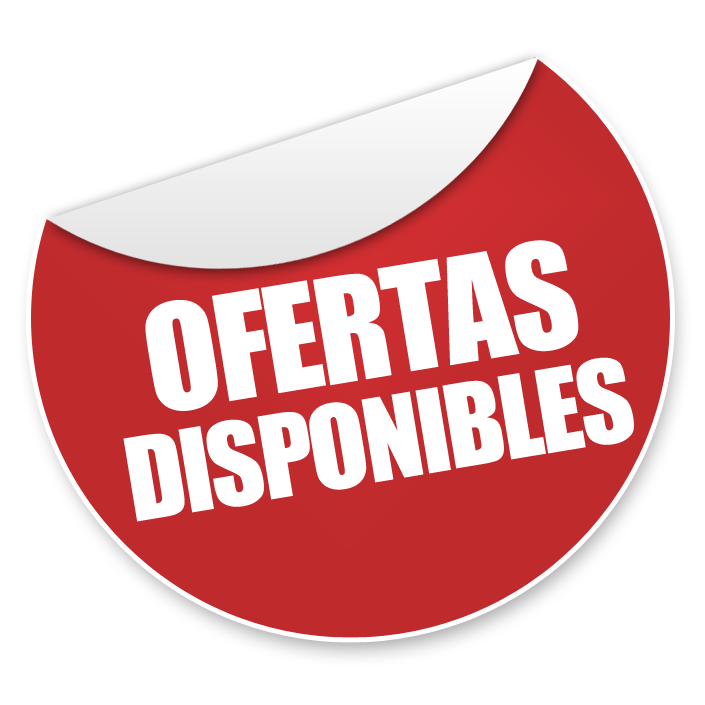